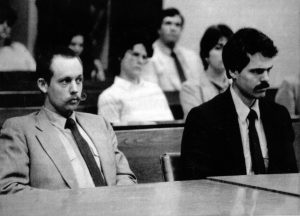 END_OF_DOCUMENT_TOKEN_TO_BE_REPLACED

Chapter 5: Sins of the Sovereign Military Order of Malta