Are you tired of abuse at the hands of a tyrannical, unrepresentative, rapacious federal government? So were the Founders, and so is #UNRIG founder and retired CIA operative Robert Steele! Join the #UNRIG movement on Independence Day at Mount Rushmore to reclaim political control over your own community from authoritarians in far-off lands. 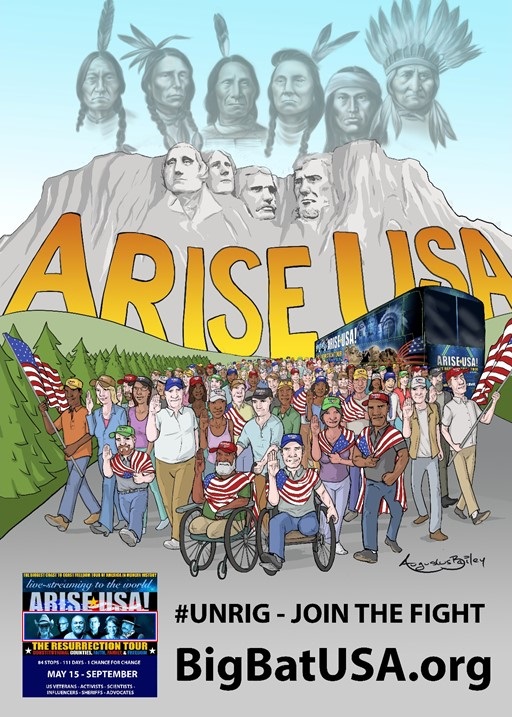 July 4th – beyond an occasion for fireworks and Jack Daniels consumption (both fun, although not well-mixed) – symbolizes a turning critical flashpoint in Western political history: a rejection of Empire, the ignition of hope of self-governance, and a reclamation of the right of a people to self-determination.

The American experiment has always been far from perfect, but the Founders envisioned the closest thing to political perfection in the Declaration of Independence and Constitution, erected on the backs of the Renaissance and Enlightenment.