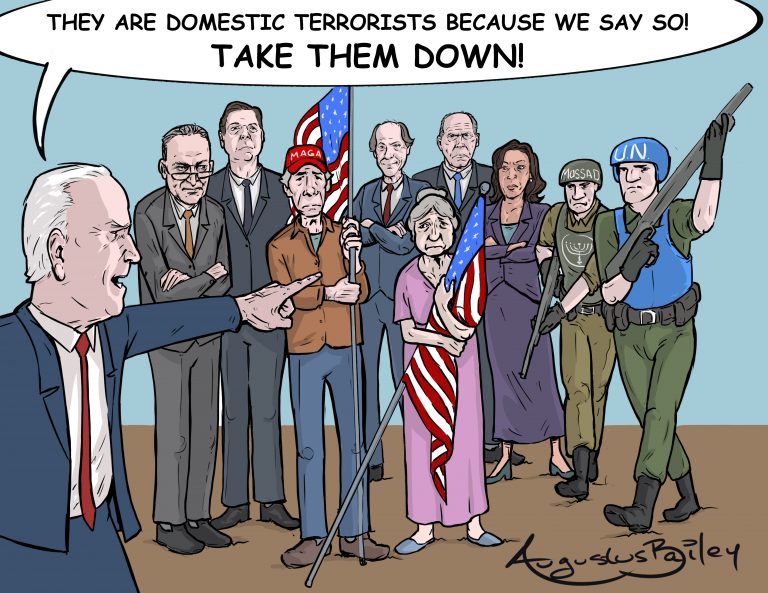 We’re making headway, building crowds. Check out the #UNRIG schedule to find a stop near you – including an explosive July 4th stop at Mount Rushmore.

Beginning on June 1st, a frenzied corporate media — in a typical carefully choreographed, collective uproar — demonized an off-handed comment by a retired general with no institutional power who appeared to wistfully encourage a Myanmar-style coup in the United States.